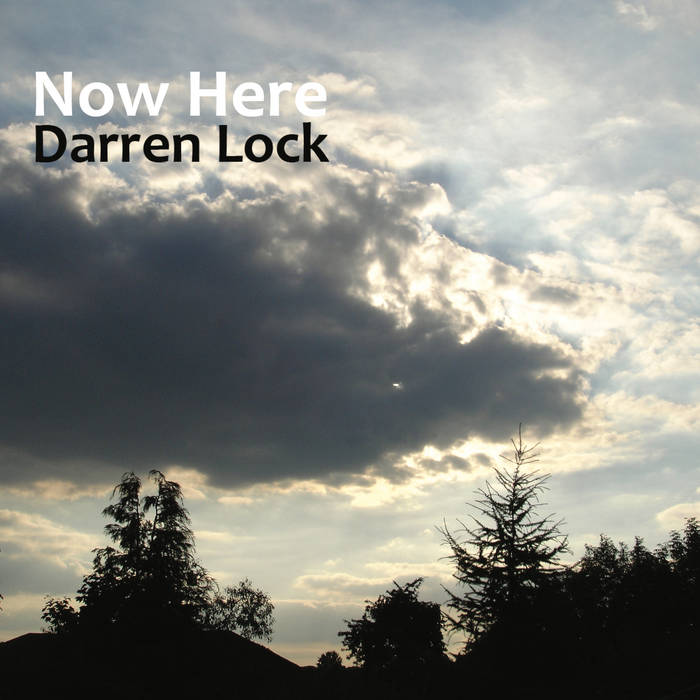 The following collection of material was initially compiled in 1997 from recordings made between 1994 and 1997.

By this time, I was reaching the end of my time recording with a four-track cassette recorder and was moving over to the digital domain. As I remember it, a lot of the track here were recorded by bouncing down from two tracks to another, as a stereo pair, thus retaining some of audio fidelity of a stereo recording.

The downside to this technique was that once you'd committed yourself to a take there was no going back. It was like recording in concrete, you were stuck with your takes and mistakes. At this juncture, I'd pretty much given up writing "proper" songs and instead was quite taken with recording strange instrumental pieces. I'm not sure where this sprang from, probably because I was working and finding harder to galvanise myself to write lyrics that were pertinent to my situation. I don't know, my memory is fogged up over this period.

I know that during this time I was experimenting with two different FX pedals. I traded in my Zoom 9000 and used a Korg AX30G for a while, which was interested because it had a pressure sensitive button instead of a traditional rocker pedal and it allowed you to pull off some funky pitch changes and almost synth-like effects. Later, this was traded in for a Digitech RP10, which was a pretty impressive piece of kit for the time. Though my enduring memory of it was having an almost brittleness to some of the guitar tones.

Of course, it is at this point where my first dabblings with guitar synthesiser can be heard. In late 1994, I purchased a second-hand Roland GR-1 (which I kept for almost a decade) with some money I'd inherited. I remember demoing in the GR-1 in the shop and being completely astounded that you could make a guitar sound like a piano or a trumpet or whatever. But it is on this collection of recordings that you can heard my first fumblings with the GR-1 and my first faltering steps into the genre known as ambient.