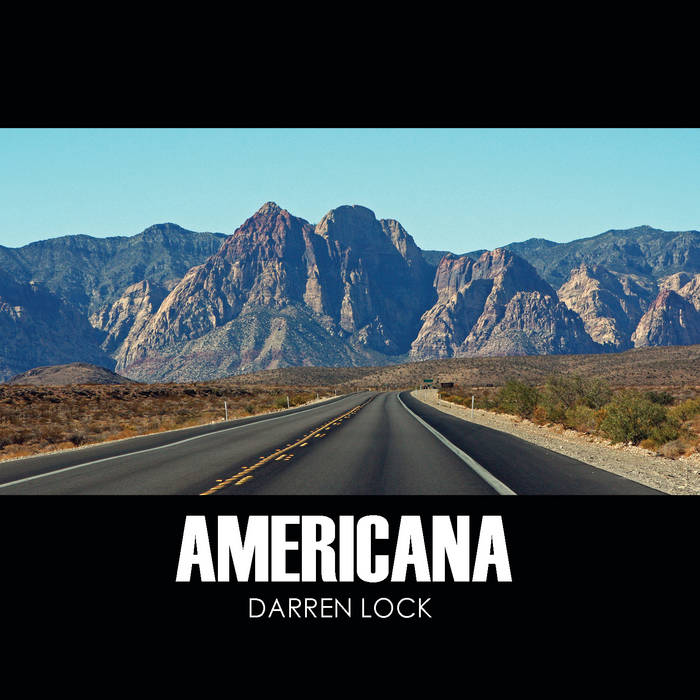 The digital download version of the album comes with a download of the PDF sleeve notes that tells the story of Eddie Pilgrim as well as three video files of performances taken from the album and a bonus alternative mix of the title track which includes a spoken word poem.

To see what it really looks like go here: www.youtube.com/watch?v=1KjxQIjDxDs