The Luckiest Man in the World (10th Anniversary Edition) 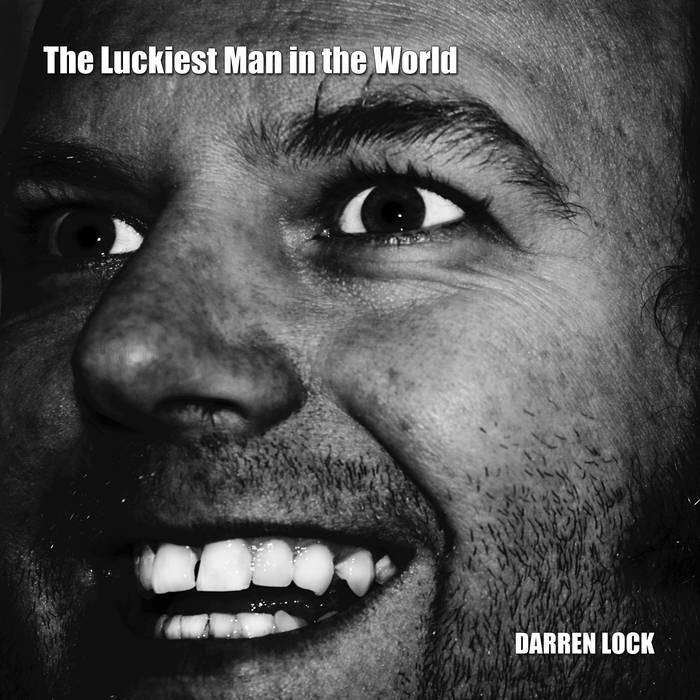 Released to mark my fortieth year on this planet, I wanted to make a very personal album - an artistic statement, as it were - a musical attempt of sticking my flag into the soil and shouting "this is me!". Well, this is me. The Luckiest Man in the World...

Why "The Luckiest Man in the World" - well there are a number of reasons. Firstly, because I am blessed with a wonderful family who make me feel the luckiest man in the world. Secondly, because we've had a few close escapes and one event in 2008 could have nearly caused my demise. The event was such that it transformed me from someone who just drifted through life to someone who appreciated every moment each day brings. Then there are my kids who have added another layer of meaning to my existence.

The album was recorded relatively slowly during 2010 and marks a transitional period in my life. It represents an ending but also a beginning. I hope you enjoy it.

This version was remixed and recalibrated in 2021 - the tenth anniversary of the album, purely because I needed to move the tracks from one software package to another in order to create some instrumental mixes. This remix is a by-product of that convolution.